Error while renaming a company or field in the Dynamics NAV 2013 Development Environment? Here is a quick solution.

The fix ended up being rather simple: Re-open the database either by picking it from your list of available databases or type in the case exactly as it appears in the dropdown list of databases.  That’s it.

Here is the error in question: 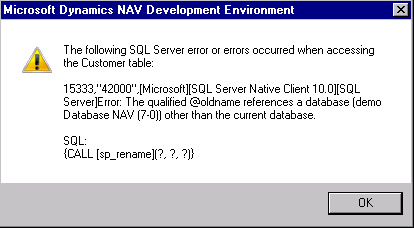 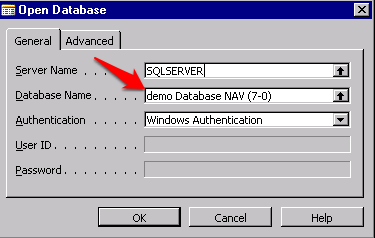 As we are all painfully aware, the COVID pandemic is only part of the ongoing supply chain chaos. Container ...

Onalaska, Wisconsin – August 30, 2022 Innovia Consulting is pleased to announce the acquisition of the ...

It may seem with Microsoft’s focus on the cloud and SaaS that Great Plains, not being SaaS, would be ...