10 Fun Facts That You May Not Know about Wisconsin

Don Ameche, actor and winner of an academy award for his performance in "Cocoon." 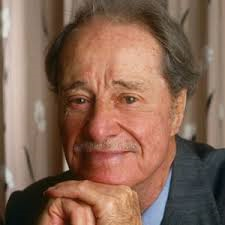