Sales tax doesn’t often make headlines, but soda taxes, marijuana sales, tampon exemptions, and online sales tax did in 2016. That trend is likely to continue in 2017. The New Year will bring new taxes, new exemptions, and renewed efforts by states to implement internet sales taxes. It will also bring plenty of the usual suspects, like sales and use tax rate changes.

Read on for some of 2017’s most newsworthy sales and use tax changes.

North Carolina use tax will apply to businesses storing tangible personal property or digital property in the state for any period of time. This expansion of use tax is due to the enactment of Senate Bill 729.

However, Missouri sales and use tax will not be expanded to any currently exempt services in 2017. On November 8, voters approved prohibiting the expansion of sales tax to any services not taxed as of January 1, 2015. It will be interesting to see if Missouri legislators attempt to capture additional sales tax revenue another way.

Pundits predict more cities and states will soon follow suit, now that soda taxes have been successfully enacted in these areas. Certainly there is interest. Alabama Governor Robert J. Bentley has been calling for a tax on soft drinks for years and is likely to renew those efforts in 2017.

Tampons
A number of states enacted so-called “tampon tax” exemptions in 2016. The New York tampon tax exception took effect in September, while Connecticut’s won’t take effect until July 2018. The exemption for feminine hygiene products in Illinois takes effect on January 1. As with soda taxes, there’s a distinct possibility that other states will follow suit with tampon tax exemptions. Already, the District of Columbia Council is poised to exempt feminine hygiene products and diapers.

Netflix
Streaming services such as those provided by Neflix, Hulu, and HBO Go will be subject to sales tax in Pasadena, California, beginning January 1. Pasadena isn’t the first city to specifically tax these (they’ve been subject to tax in Chicago, Illinois since July 1, 2015) and it is unlikely to be the last: a number of other cities in California — including San Bernardino and Santa Monica — are being advised to collect tax on streaming services.

Tobacco
As of January 1, California is extending cigarette and tobacco taxes to e-cigarettes and similar vaping products, “any component, part, or accessory of a tobacco product,” and “any product containing, made, or derived from nicotine” and intended for human consumption. In addition, California’s tax rate on tobacco products will increase significantly once Proposition 56, approved on November 8, takes effect in early 2017.

Maine is expanding the sales tax exemption for products used in certain commercial activities as of January 1. Additional information will soon be available from the Maine Revenue Services.

In North Carolina, certain service contracts sold by or on behalf of motor vehicle dealers will be exempt, as will certain sales of food, prepared food, soft drinks, candy, and other items of tangible personal property at school sponsored events. Additionally, certain sales of repair, maintenance, and installation services that are part of a real property contract will be exempt.

Repealed exemptions
A temporary exemption for tangible personal property used for or in the renovation or expansion of qualifying aquariums in Georgia terminates as of January 1, 2017.

In North Carolina, retail sales of tangible personal property, certain digital property, and taxable services by certain nonprofits will no longer be exempt from sales and use tax as of January 1, and nor will purchases by a manufacturer of fuel or piped natural gas used solely for comfort heating.

Finally, the Wyoming Joint Revenue Committee looks favorably upon eliminating the sales tax exemptions triggered by economic development incentives. It remains to be seen whether or not that will come to pass.

More local rate changes for 2017 will soon be announced; on November 8, local sales and use tax rate increased were approved in several states, including California, Georgia, and Nevada.

Setting Up Use Tax in Business Central

Use Tax is imposed on consumers of tangible personal property that is used, consumed, or stored in the state. ... 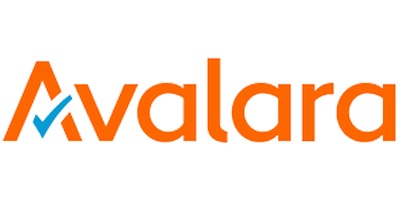 Manufacturers have always faced unique sales and use tax challenges. Part of that stems from the ...

The COVID-19 pandemic has affected how we learn, shop, socialize, travel, and work. That, in turn, is ... 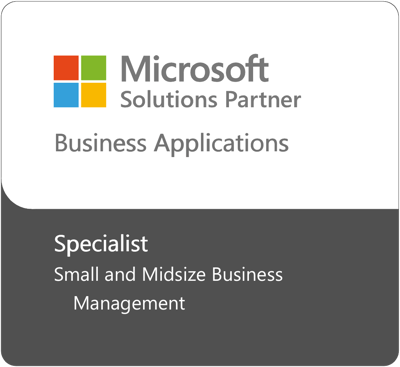 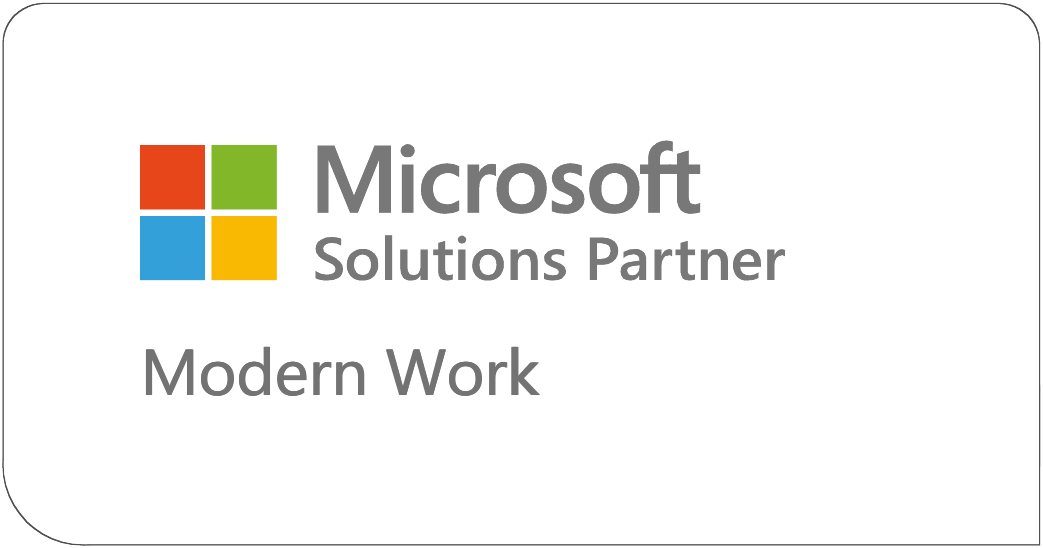